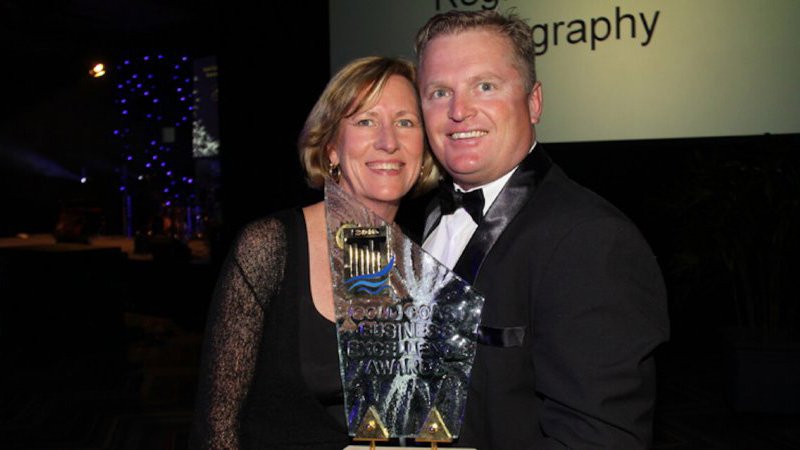 The story of how Sea Pen began is a rather interesting one, father and son working together to create a solution for anti-fouling and cleaning their beloved boats.

sSeaPen’s history is one of phenomenal success and an outstanding example of product success from fulfilled market needs. It’s filled with many broken records.

Before 1997, the only option for dry-docking a boat was to lift it off the water, a challenging and tedious process. Enthusiasm for boats and the genius of Allan Barber paved the way for the development of the world’s first dock system that dry-docks boats at water level without having to resort to traditional lifts.

SeaPen was invented in 1997, the first dry-docking system that worked exclusively at the water level. The unique rope system was used from the very start of SeaPen.

The first year witnessed strong research and development effort that produced a SeaPen for a catamaran, which has never been dry-docked before.

People soon realised the benefit of SeaPen and the demand for it started. The production was originally at Allan Barber’s house and the average output was 12 units per year for several years. The business had to be moved to its long-time location in the Gold Coast Marine Precinct in Coomera, QLD.

Full-time production began in 2004 as orders from Australia and New Zealand kept coming. It was around this time that SeaPen’s unique rope mesh system was patented and an industrial loom that weaves the rope system was installed.

More innovations were initiated that resulted in the development of SeaPen that permits reverse and side boat entry. It made the dreams of more boat owners possible.

To more efficiently manage the demands from users, the company established DOCKPRO as its marketing partner in 2007.

Another record was set when a SeaPen was built for an 85-ft monohull, the largest vessel ever dry-docked at water level.

Having dominated the Australia and New Zealand boating scene with an ever-growing demand for SeaPen, and with growing interest coming from outside the region, the company ventured into the US, one of the largest boating markets.

Its current location was becoming too small for the boom in demand. The company had to move to a new place – in Nerang. The place, four times the size of its former home, is positioned for more growth and advancement. The move to a bigger, modern location will allow more customers’ needs to be fulfilled through better productivity output. It will also facilitate the development of even more innovative ideas for you, the boat-loving customers.

Expect more exciting things to come out of the new location soon.

Learn more about the SeaPen

The Gold Coast City Council took a video of our Managing Director, Mark, the son in the father and son duo. He spoke about the trials and tribulations of the early stages of the Sea Pen.

Don’t Miss out on our latest news